11 short films by artists from all over Romania are in the running for Animest.16’s national Competition Award. Striking, brave and ever so diverse, these local creators’ works break the mold, accelerating the growth of the animation industry in Romania. During October 8-17, you’ll be able to enjoy the films in select Bucharest cinemas, as well as online, on the Animest streaming platform. Bonus: true to our mission to promote and support animation creators in Romania, our festival will also screen the short films selected in last year’s edition, that didn’t get to be seen in Bucharest cinemas due to sanitary restrictions.

This edition’s schedule will be available soon at https://www.animest.ro/. Animest.16 passes can already be purchased at https://eventbook.ro/festival/animest.

Laura Pop, winner of the Animest Romanian Competition in 2018 thanks to The Monster (Monstrul), her debut film, is back this year with Atriums, ventricles, a portrait of her own heart during lockdown. The pandemic also inspired Lucian Barbu, who created Start a New Call, a film about family members trying to support one another via video calls. A pair of pensioners rediscovers love in Born 2 be Wild, by director and illustrator Raul Lile, while Weald of Iron (Codrul de fier) by Filip Sabin sees a robot and a druid team up to save the forest.

In Creator / Creature, Dorel Mărgărit follows the dynamic between creation and artist, while Dafina Bușu shares a philosophical take on how humans try to understand the mechanics of the universe in her short film In Circles/I Try. Gabor Balazs returns to the Romanian Competition with I Sit And I Look Out, and Maria Dimancea brings a novel approach to the Myth of Sisyphus in Sisiphescu, the story of an elderly gentleman trying to transport his armchair up to his floor.

In a small town, in the local pub, a frail man’s exceptional powers leave a mark on history in Skanderbar, Călin Gherghevici’s short. In Spotlight by Vanesa Andor, a plethora of random objects we interact with daily join together in a carnival of shapes, under a beaming light. The Mouse B (Șoarecele B), Ioachim Stroe’s new film, rounds off the Romanian Competition.

Director and animator Paul Mureșan also rejoins Animest with his short film Lullaby (Cântec de leagăn), which premiered internationally at the Warsaw International Film Festival: the story of a family marked by domestic violence is accompanied by an old Romanian song interpreted by an emblematic figure in Romania, Maria Tănase. The film had its national premiere at Transilvania International Film Festival this year, where it won the Jury’s Special Mention for Short Films of the Romanian Film Days. At Animest.16, Lullaby will be screened outside of the competition, alongside A Hollow Life (O viață pierdută), Marian Poiana’s new piece. Marian Poiana won the Romanian Competition back in 2015.

The above material does not necessarily represent the official position of the Bucharest Municipality or of ARCUB.

The event is supported by the Hungarian Cultural Institute in Bucharest and the Goethe Institute. 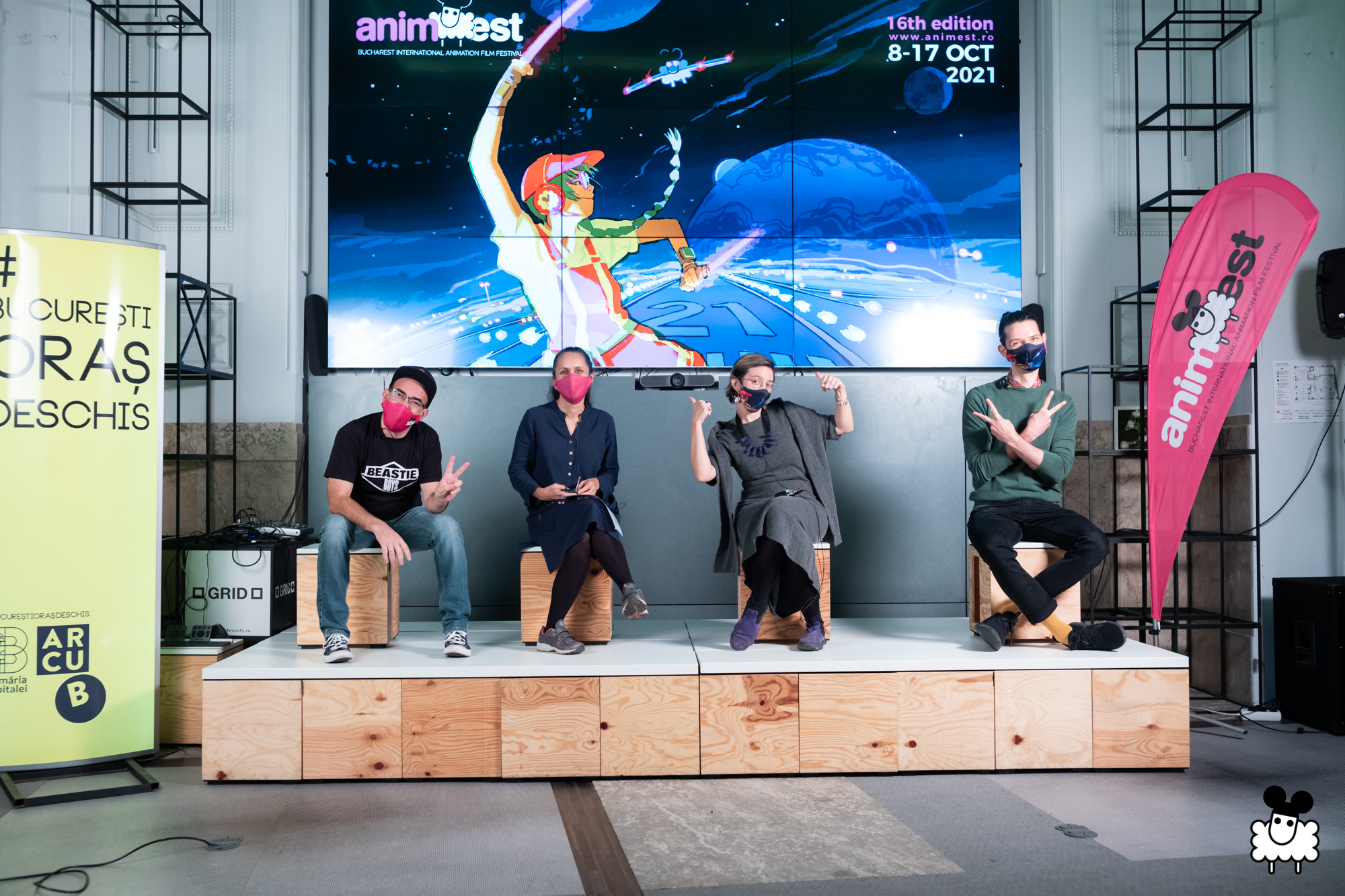 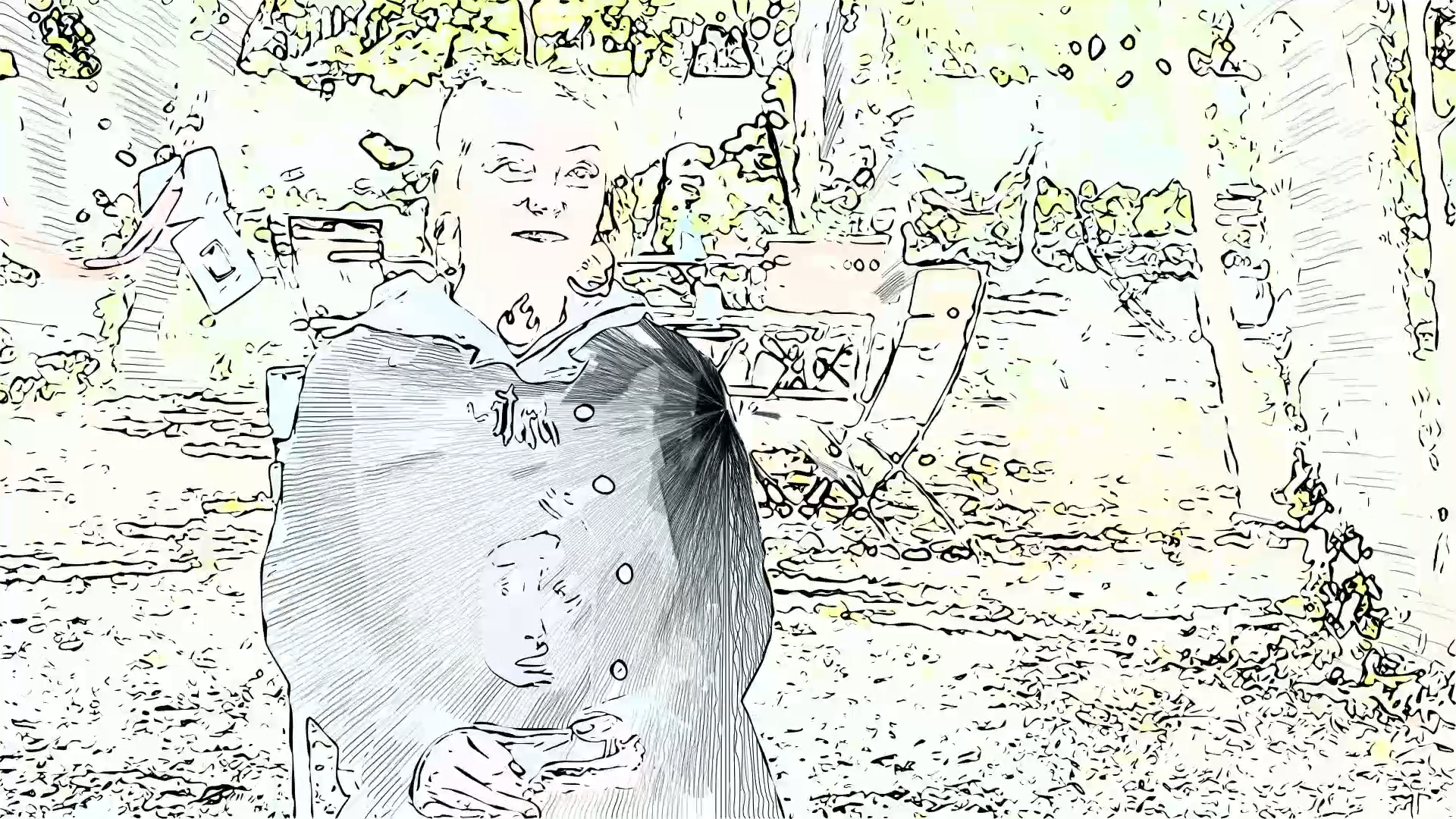 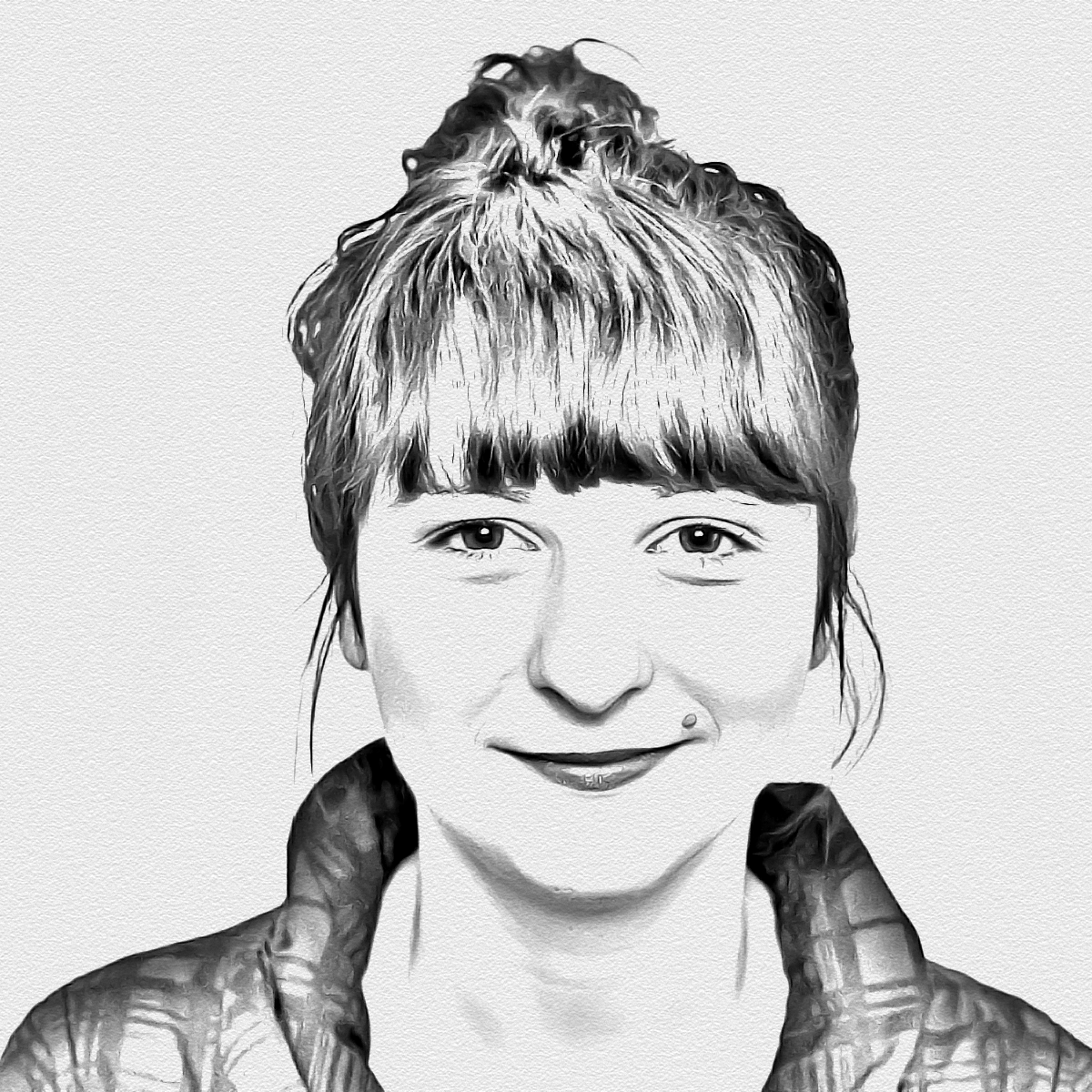